In recent years, hemp cultivation has become one of the farmers’ most sought-after activities. After all, hemp is known as a source of CBD, which boosts CBD oil production to its maximum. After all, people have extensively used CBD oil in Canada and other countries to ease problems such as anxiety and insomnia. Moreover, due to its advantages to the human body, many farmers have opted to grow the crop to make huge profits.

After the passing of the Farm Bill in 2018, the number of farmers who wanted to cultivate hemp further increased. However, farmers still need to know about hemp before entering this field.

Hemp became a billion-dollar enterprise in the 1930s through Henry Ford. However, the passage of the Marijuana Tax Act of 1937 ultimately killed this dream.

There were some hopes regarding the hemp industry’s revival during World War II. However, the government ultimately chose to enforce the law.

Then, former US president Nixon categorized hemp as an illegal substance under the Controlled Substance Act in 1970 to oppose the anti-war protests.

The Potential States for Hemp Growth

For years, Colorado has been considered the best place for growing hemp. In addition, Kentucky is also known for producing plenty of hemp plants for organic CBD oil production.

Moreover, more than two hundred thousand hectares of land were allocated to grow hemp in Montana. Lastly, Canopy Growth, a publicly-traded company for CBD oil in Canada, has promised to invest more than $150 million in a hemp processing plant in New York.

Difference Between CBD and Hemp

CBD is the compound extracted from hemp plants and used to make products like CBD oil and other CBD-infused products. The benefits of CBD have made it incredibly popular, allowing numerous industries to make huge profits from its use.

On the other hand, traditional hemp is used primarily for agricultural purposes. In this case, hemp is used in food, fuel, feed, and building material.

How Hemp Is Grown

Traditional hemp, often grown for the mass markets, has a standard planting rate of about 100 plants per square meter. In addition, it’s typically planted like wheat, which involves drilling it into the ground.

Then, when it grows tall enough, the top of the plant is harvested to produce seeds. In CBD’s case, about 1000 to 1600 plants are produced per acre, usually separated.

Some conditions are required before a farmer decides to grow hemp, and they include the following:

Plenty of Lands – When growing hemp, 50 acres is usually the minimum land size required for cultivation.

Licenses – Farmers in hemp-growing areas should have proof, like licenses, that indicates that the state has allowed them to grow the plant. 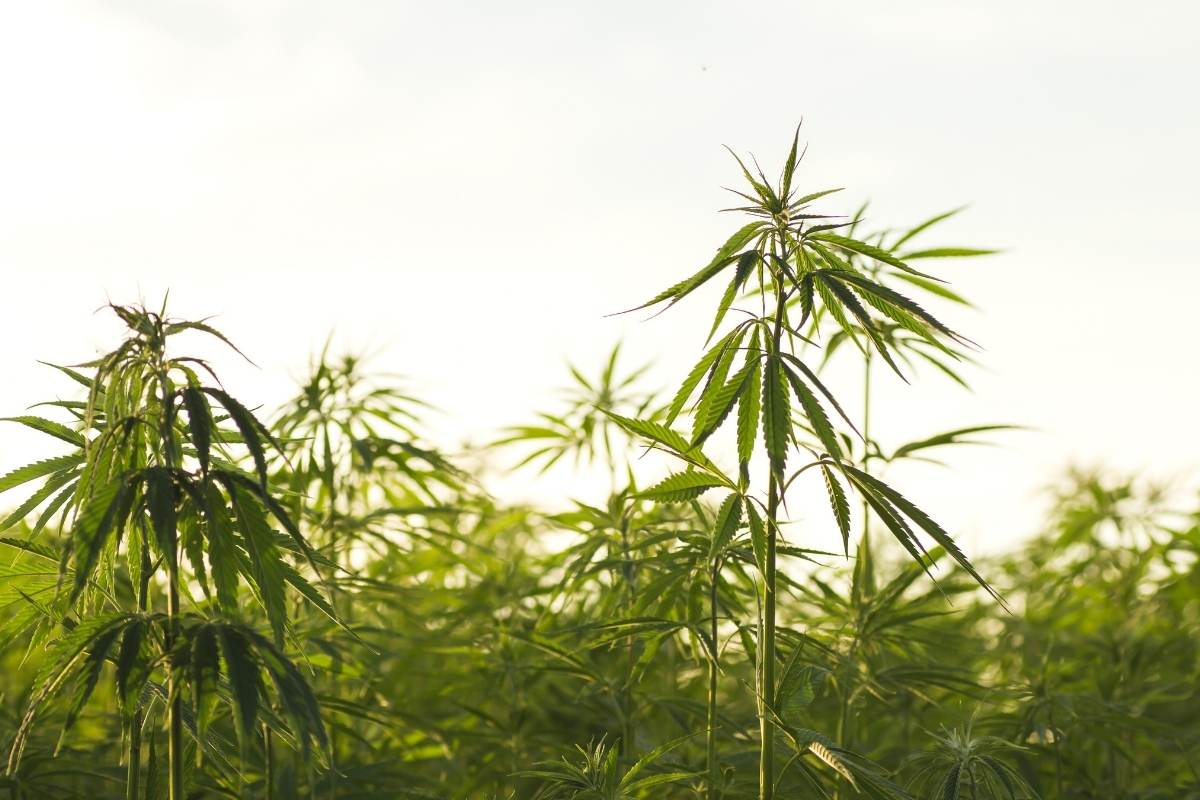 To summarize, with the correct information about hemp, many farmers can capitalize on the ever-growing hemp industry by making profits. However, it is also essential for farmers to know the dos and don’ts of hemp cultivation to avoid mistakes. 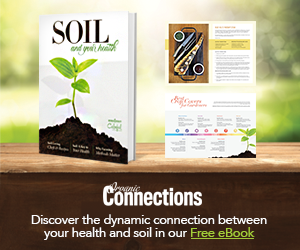